You are here: Home / Tech / Guest Post: 10 Ways We Hope Technology Doesn’t Advance In The Future!

I love Sci-Fi movies. 80% of the movies that I watch are about the future, robots, the end of the world, missions to Mars, or other missions to save the earth from some giant killer asteroid or something. Yes, I am truly a geek. Did you think I was joking?? 🙂 A lot of these movies are full of futuristic technology. Things that we look at at say “Wow, it would be cool if that existed”. Or to some we might say “Oh, I hope that never happens!” If you think back, we probably would have never thought that we could someday be able to do so much with our cellphones and computers.

Here is a fun post contributed by the Conference Genie that talks about some technological advances that we may want to avoid in the future.

Technology is great, and technological advancements have many great potential uses. Sometimes, though, the uses aren’t all that great, and can even be bad. Here are some things we definitely hope don’t actually come out soon.

Though it sounds like something from the movies, experts fear that this is actually a possibility in the future. War could be conducted by attacking the electrical system and shutting down a nation’s infrastructure. 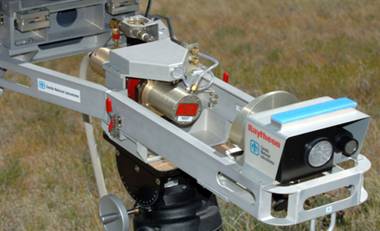 I’m not kidding – these actually exist. Thankfully, they aren’t in use yet. These could be pretty cool against an enemy, but I’ll pass on trying it out. 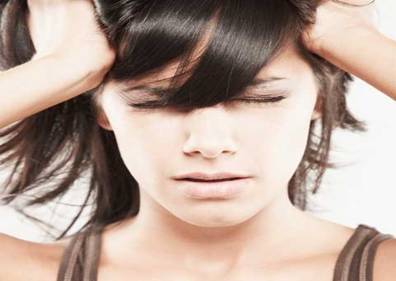 Here’s another idea that thankfully doesn’t exist yet. The idea is that stores could beam audio advertisements directionally at individual customers – not something I’m looking forward to.

Despite the cool looking prototypes that we see coming out of Japan, Humanoid robots probably should not be built to look like humans. When they are they seem creepier and more threatening. 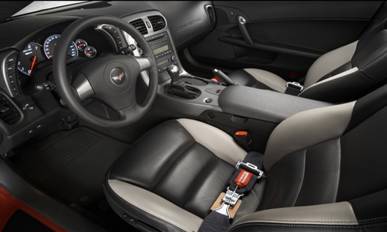 I’d imagine that most people are divided on this one. Some people think that these would be cool (they probably would be pretty safe), but many are afraid of this much autonomy. 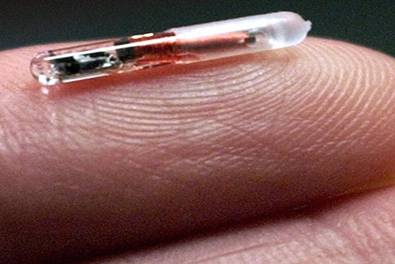 This is another one that is controversial. The ability to monitor a person’s vital functions is great, but nevertheless getting a computer chip implanted inside your body is creepy.

Phones with GPSs in them are no doubt cool, and some pretty interesting applications are coming out for them. However, continuously broadcasting my location is not a privacy invasion that I’m ready for. 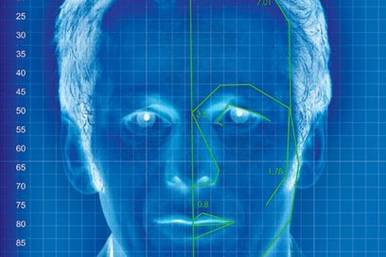 Continuing our series of technologies that can be both good and bad, computer facial recognition is cool for a lot of reasons. But having computers know where we are constantly isn’t one of them.

Phones That Are Smarter than We Are 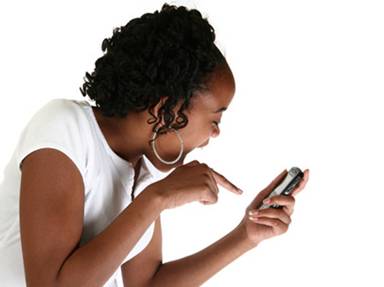 Having a smart phone is neat, but I would be offended if my phone ever tried to correct me in the middle of a conversation. Let’s let the phones only be moderately smart. 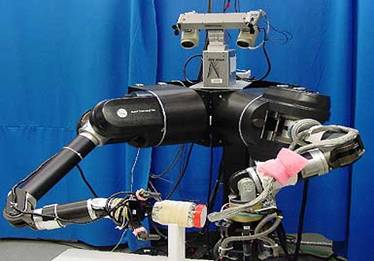 We can’t help but ask how good artificial intelligence could actually be. Sure it could have a lot of uses, but what about when the robots decide to conquer us? Joking aside, AI could have a lot of good and bad uses in the future – it all depends on who implements it and how.