You are here: Home / Potpourri / Why Persistence Pays Off 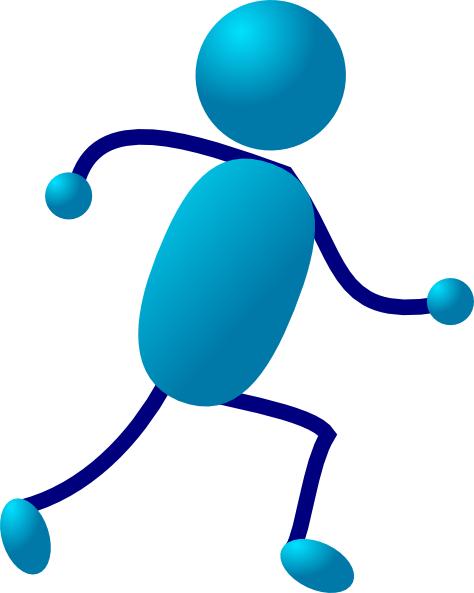 Nope, this post is not about running. Although when I see that little graphic Forrest Gump comes to mind. 🙂 “And I was running…” Forrest was persistent. He set a couple of goals in that movie. First running, and then finding Jenny. Anyway, this is about persistence and dedication.

About 2 weeks ago I wrote a post asking you all what you would do if you did not get paid for a service. I did not get many responses, which honestly surprised me. I actually only got 3. I thought that more would have something to say about that. But, anyway… I decided to stick to my guns. I was promised pay. My peeps were promised prizes. And even though it had been 3 months, I was not giving up. Some told me to just write it off. Others said to give up. I was not doing that. What did I do? Those that know me know that I usually get what I want. Why? Because I'm persistent. If I set a goal, I stick to it until it's done, even if it's late as hell. LOL!

Well, after first trying repeatedly to contact my rep at the company, and then trying through various social media channels to get in touch with someone, I basically became a stalker. I found the parent company of the place that I was dealing with. It was not that hard to find. The name of the company was also listed on the website. Once I found that, I found their website. Lucky for me that main page had the CEO's name and info pasted right on the front page. So, I called him up. I explained the situation and wheels started turning very quickly. I started getting emails and phone calls and before you know it, everyone had what they were promised, including my check. 🙂

So, the moral of the story is that persistence pays off. When others are telling  you to give up, don't until you are good and ready.

Previous Post: « Why Your Next Pair of Glasses Should Come From Zenni Optical
Next Post: iPhone App Review: Evie for iPhone Lets You Use Your Voice »